Sour, A beach of Endless sand.

The biggest & cleanest sand beach in Lebanon. This place feels like another country and great to spend a day.

Nothing beats a great day at the beach.
Enjoy this great huge beach which some would think is not in Lebanon, as most Lebanese beaches are usually narrow or through private resorts.

Besides enjoying a great swim day at the beach, along with some water activities, the city offers a lot of things to do.

A huge neighborhood of civic buildings, colonnades, public baths, mosaic streets and a rectangular arena. Walk to the beach at the far end of the place. The columns on the left belong to Palaestra, an area where athletes practiced. Other excavated remains at this site date from Hellenistic, Roman and Byzantine times. Not far from the coast you will see the "islands", which are in fact large stone breakwaters and piers of an ancient Phoenician port, called the "Egyptian port", because it headed south to Egypt.

A five-minute walk west. Only the lowest foundations and a few reconstructed granite columns remain intact, but they are nonetheless impressive. Visitors are not allowed inside the site, but the ruins can be seen from the road.

A thirty-minute walk from Areas One and Two and consists of an extensive necropolis, a three-bay monumental arch and one of the largest Roman hippodromes ever found. The necropolis, excavated in 1962, yielded hundreds of ornate stone and marble sarcophagi of the Roman and Byzantine periods.

South of the necropolis is the partially reconstructed Roman hippodrome excavated in 1967. The 480-meter structure seated twenty thousand spectators who gathered to watch the death-defying sport of chariot racing. Charioteers had to make this circuit seven times. Rounding the metae at top speed was the most dangerous part of the race and often produced spectacular spills.

You would be, in fact, walking on what once was Alexander the great causeway.

Tyre has a colorful souk well worth exploring. Look for the Ottoman khan, or inn, just inside the market entrance. Also, in the souk area is a white, double-domed Shia mosque of great interest. Near the market you will see a busy fisherman's port, in Phoenician times referred to as the «Sidonian» port because it faced north towards Sidon. One medieval tower still stands in a small garden. A second one is visible under the little lighthouse.

Besides typical beach stuff, there is not much needed. All amenities are provided on location, and everything is within walking distance, including food, drinks, and markets.

There are a lot of food options nearby, but some of our favorites are:

Tyre is one of the oldest permanently inhabited cities in the world, although in the Middle Ages for several centuries only a small population. It was one of the first Phoenician metropolises and the legendary birthplace of Europe, its brothers Cadmus and Phoenix, as well as the founder of Carthage Dida. The city has many ancient monuments, including Tyre Hippodrome, and was inscribed on the UNESCO World Heritage List in 1984. Historian Ernest Renan noted that "One can call Tyre a city of ruins built of ruins."

Today, Tyre is the fourth largest city in Lebanon after Beirut, Tripoli and Sidon. It is the capital of Tyre County in the Southern Governorate. The Tyre metropolitan area had a population of approximately 200,000 in 2016, including many refugees, as the city hosts three of Lebanon's twelve Palestinian refugee camps: Burj El Shimali, El Buss and Rashidieh.

Founded at the start of the third millennium B.C., Tyre originally consisted of a mainland settlement and a modest island city that lay a short distance offshore. Later he extended the city urther by reclaiming a considerable area from the sea. Phoenician expansion began about 815 B.C. when traders from Tyre founded Carthage in North Africa. Early in the sixth century B.C. Nebuchadnezzar, King of Babylon, laid siege to the walled city for thirteen years.

In 332 B.C. Alexander the Great set, out to conquer this strategic coastal base in the war between the Greeks and the Persians. Unable to storm the city, he blockaded Tyre for seven months. But the conqueror used the debris of the abandoned mainland city to build a causeway and once within reach of the city walls, Alexander used his siege engines to batter and finally breach the fortifications. Tyre and the whole of ancient Syria fell under Roman rule in 64 B.C. Nonetheless, for some time Tyre continued to mint its own silver coins.

Christianity figures in the history of Tyre, whose name is mentioned in the new testament. During the Byzantine era, the Archbishop of Tyre was the primate of all the bishops of Phoenicia.

Taken by the Islamic armies in 634, the city offered no resistance and continued to prosper under its new rulers, exporting sugar as well as objects made of pearl and glass. Thanks to Tyre's strong fortifications it was able to resist to onslaught of the Crusaders until 1124. After about 180 years of Crusader rule, the Mamlukes retook the city in 1291, then it passed on to the Ottomans at the start of the 16th century.

For a period of nearly 50 years the General Directorate of Antiquities excavated in and around Tyre, concentrating on the three major Roman archaeological sites in the town, which can be seen today. Discovered in 1991 during clandestine excavations, this is the first cemetery of its kind found in Lebanon. The importance of this historical city and its monuments was highlighted in 1979 when UNESCO declared Tyre a world Heritage Site. 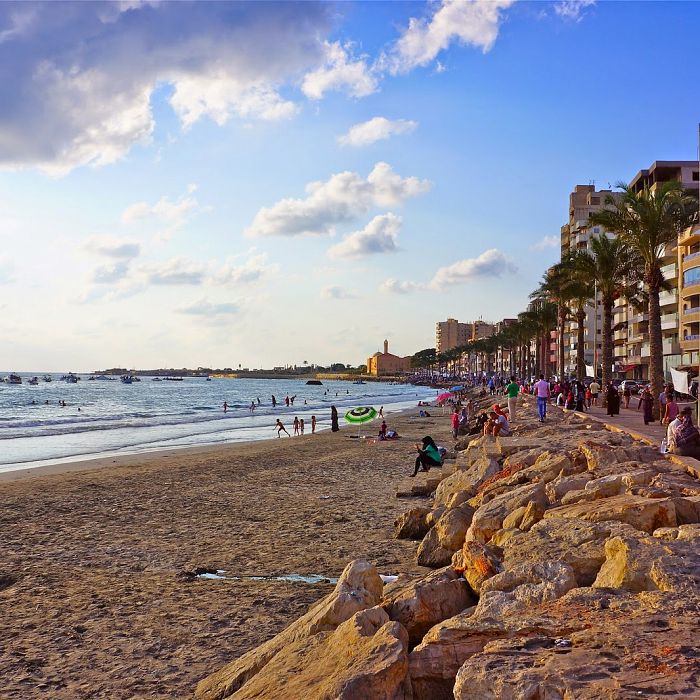 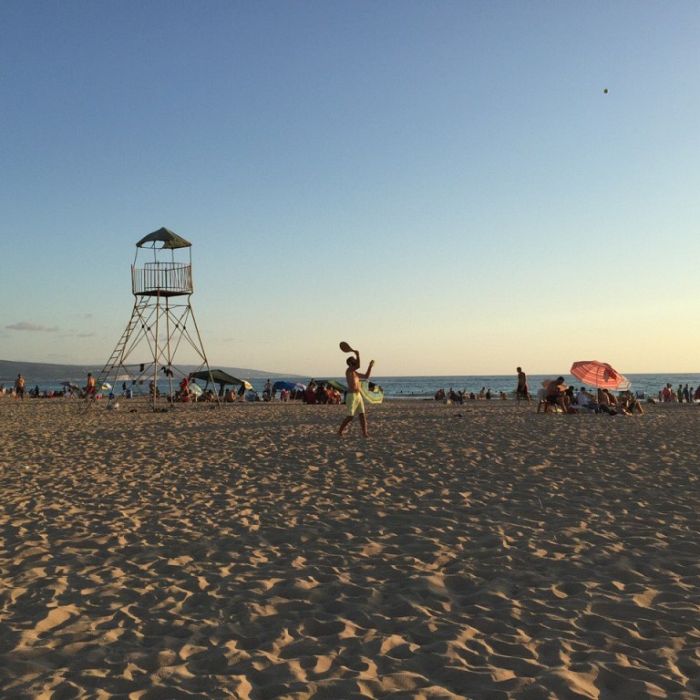 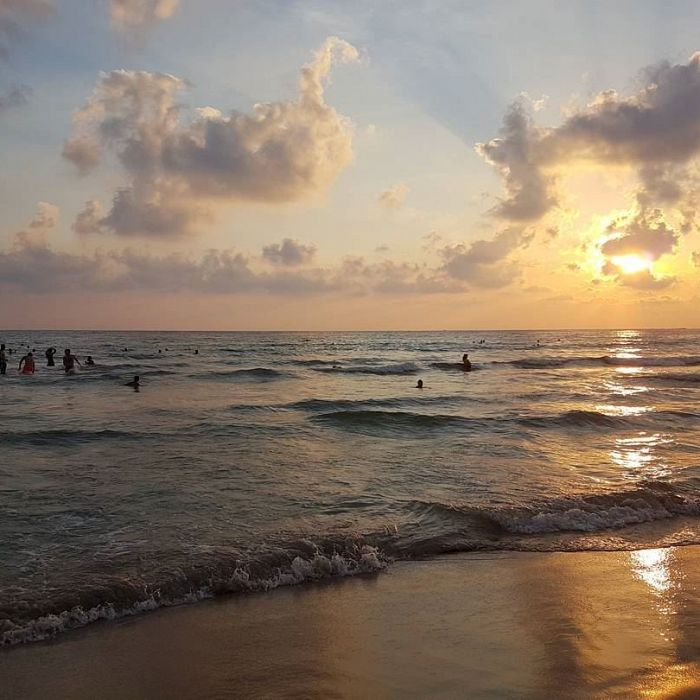 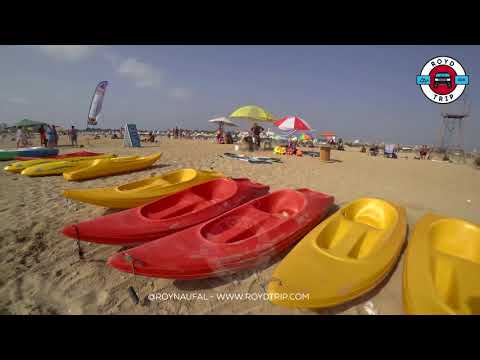