The Palm Islands Nature Reserve consists of three flat rocky islands.  Ramkin is part of the natural reserve (along with a couple of other surrounding islands).
It is only open for a short while during summer starting July, while the rest of the year it is a protected space for sea turtles and migratory birds.

Ramkin Island is the complete opposite of the Palms Island, which is a big flat sandy beach.
This island is mostly rocks & cliffs.

It is an exciting spot for anyone who loves adventure, cliff jumping, free diving, spear fishing, & snorkelling.

You can grab a ferry ride that's about 30 minutes and enjoy a one-of-a kind adventure.

This island is all about adventure, it's great for swimming, cliff jumping, some hikes, snorkling, free diving, caving, and spearfishing.

Bring your own drinking water, as there is no drinking water available on the islands.
You also need some snacks if you wish to last the whole day.
Sun protection is also recommended as there are no shade areas (sunscreen, a sun hat and sunglasses).

Insect repellent can be useful since sometimes there are mosquitoes. Camera and binoculars are also recommended for some sight seeing.

It's recommended to wear some shoes (snickers are better than aquashoes, avoid flip-flops). The island is all rocky and some are sharp, it is hard to move around with regular aqua shoes or flip flops.

There is no food on the island itself so you have to bring your own food with you or you can eat in El Mina, this region is also known and popular in fish markets and restaurants, where you can visit many fish markets and choose fresh fish from fishermen. The town has popular seafood restaurants, where you can have lunch or dinner in a great location opposite the sea while eating famous and tasty fish and seafood.

The Palm Islands Nature Reserve consists of three flat rocky islands, eroded limestone, and surrounding waters, located 5.5 km off the northwest of the city of Mina El Mina, Lebanon, towards West of Tripoli, Lebanon. The overall area of ??the reserve is 4.2 square kilometers, it has been designated as a Special Reserve of the Mediterranean under the 1995 Barcelona Convention. The islands are also identified as Ramsar Wetlands of Importance. Special International Significance in 1980 and was identified by Bird Life International as an Important Bird Area. The archipelago is home to endangered green turtles, rare seals, and a resting place for migratory birds.

The largest of the three island is Palm Island also known as Rabbits Island. The name 'Araneb' comes from the great numbers of rabbits that were raised on the island during the time of the French mandate early in the 20th century. Palm Island is characterized by its flat terrain and has no obvious reliefs, it covers an area of 180,796 square meters. The island's highest point is at 6 meters above sea level. The middle of the island is earthen, it contains evidence of past periods of human occupation such as a fresh water well, an old Salt evaporation pond and the remains of a Crusader church. The island underwent rehabilitation works which included restoration of the well, its water is used to irrigate the island's 570 palm trees.

Sanani Island covers an area of ??45,503 square meters southeast of Palm Island. It is mostly rocky with a partially sandy shore.

Ramkine Island also known as Fanar Island is the smallest of the islands with an area of 34,903 square meters; it is located north west of Palm Island. The island contains the remains of a lighthouse in addition to cannon emplacements and underground galleries that were built in the early 20th century. The islands are public property, they were declared protected area by law on March 9, 1992.

The islands hosted an important settlement, as evidenced by the presence of numerous ostraca and several rock-cut cisterns from the late Roman and medieval periods. The first excavation of Palm Island was carried out in October 1973 and uncovered the foundations of several buildings dating to the Crusades, where earlier architectural elements such as column drums and head fragments were reused.

The Crusades built a church on the largest island. The royal wedding took place at this church which we are told by Arab chronologists was dedicated to Thomas the Apostle. Many people took refuge in the church where they were killed when Mamelukes caught up to them.

At present, the Palm Islands are managed and monitored daily by the Mina Town Environmental Protection Committee and its team with two guards keeping intruders at bay. The islands were first opened to the public in 1999.

Tripoli, one of the largest cities in Lebanon, is a good place to pass after a trip to the islands.
You can grab a bite there, specially at Mina, mostly known for their sea food.
You can find great cocktails & desserts for good prices as well.

Shopping in the old souk and visiting the ruins and the expo are also quite interesting. 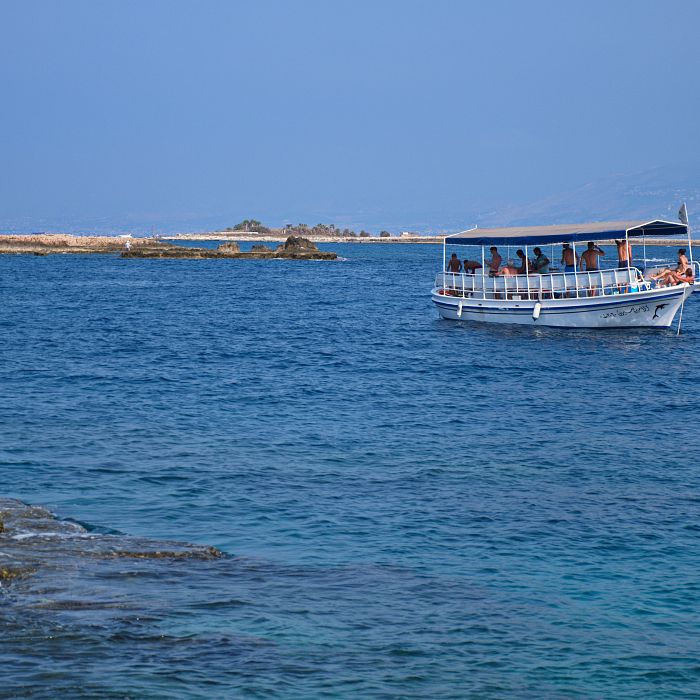 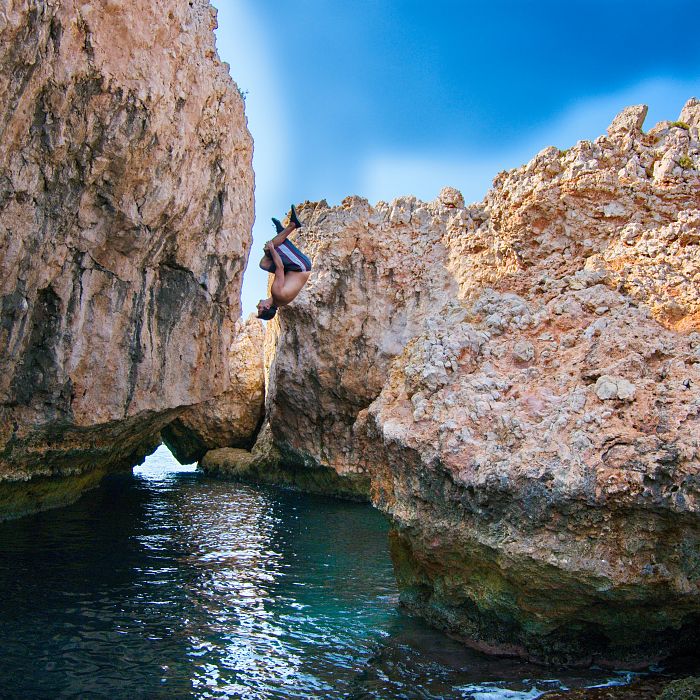 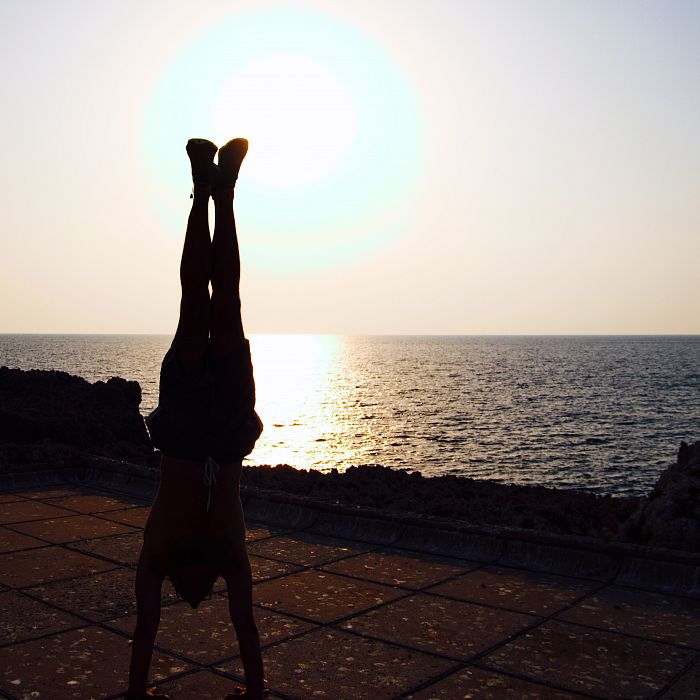 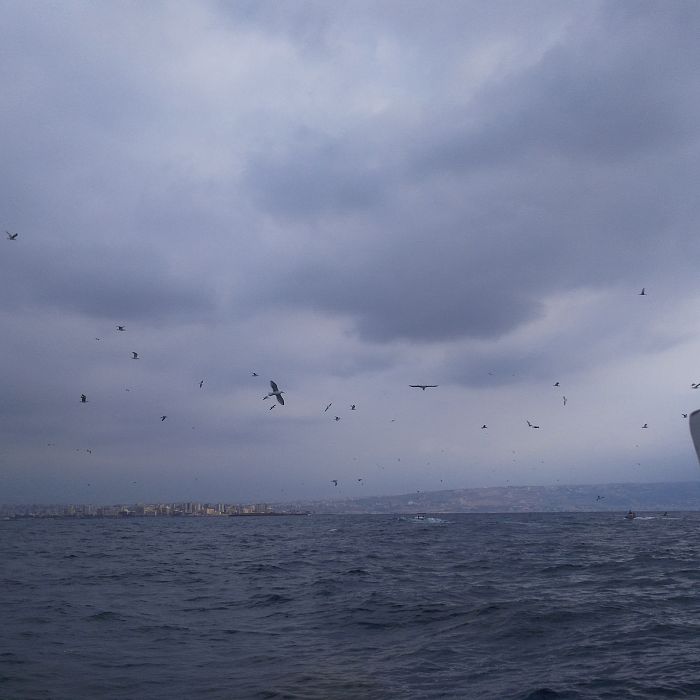 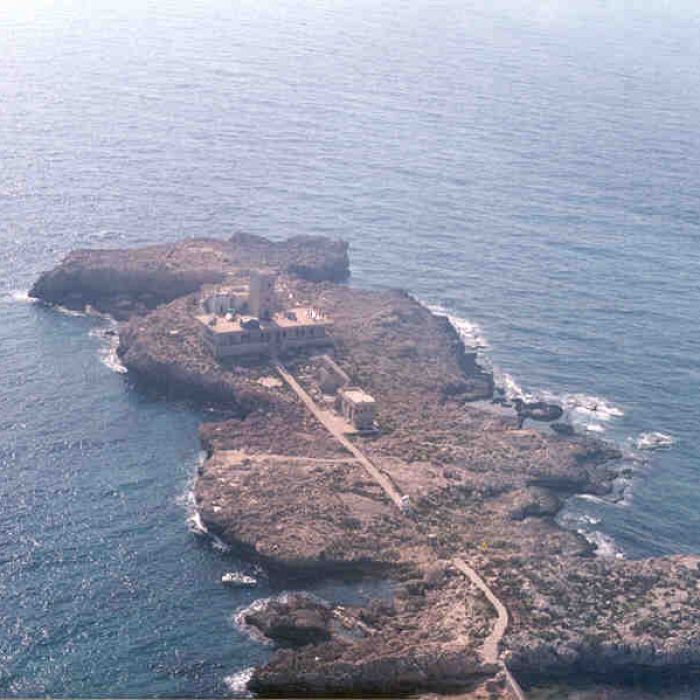 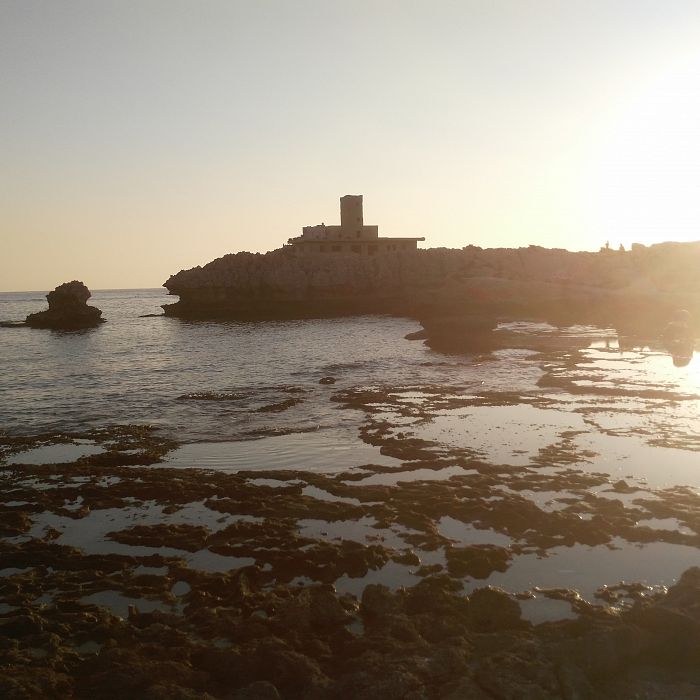 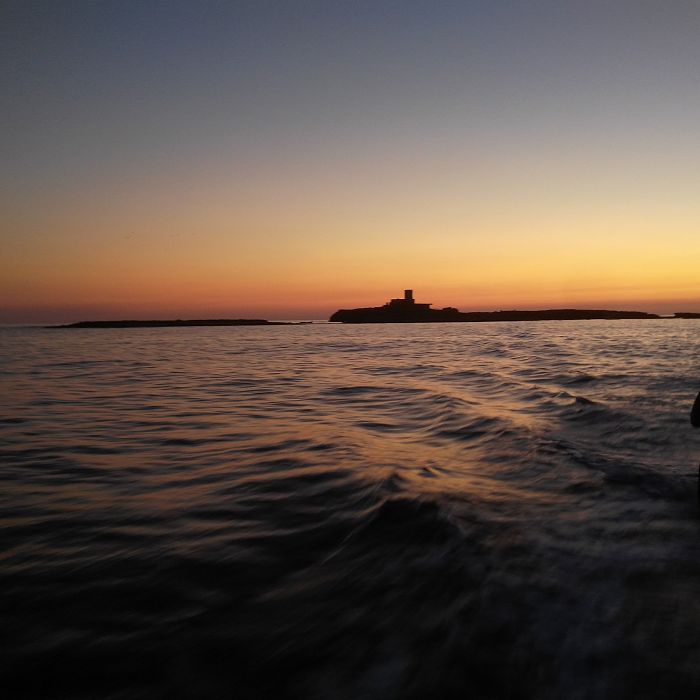 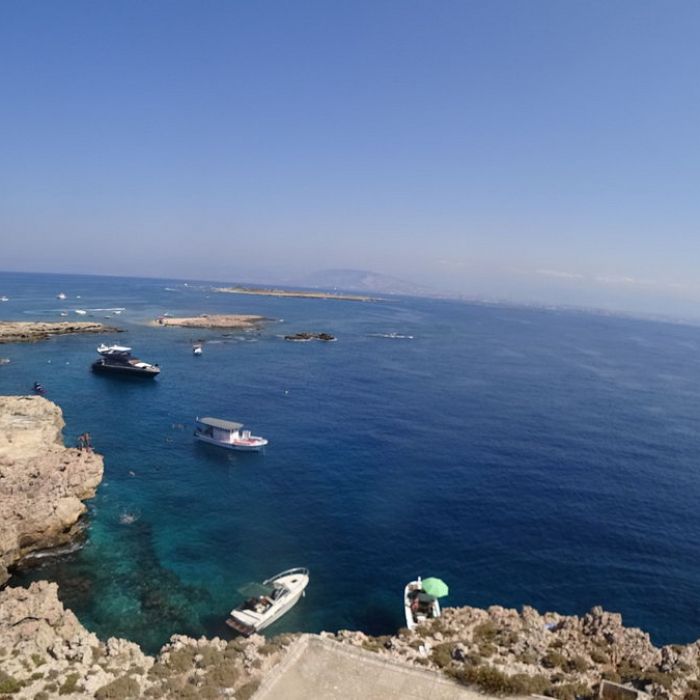 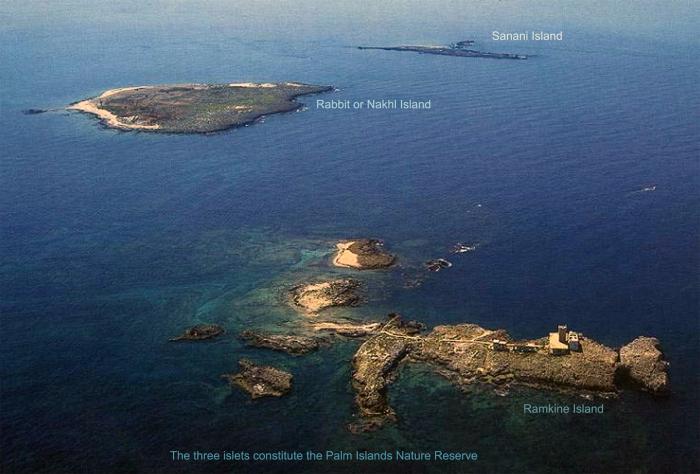 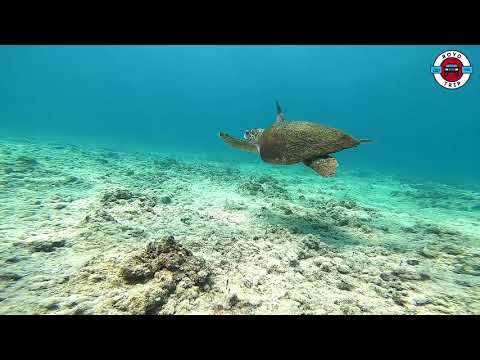