Lebanon, also Land of the snow!

Mzaar Kfardebian is a ski resort in Lebanon and is the largest ski resort in the Middle East. It is an hour's drive from Beirut, the capital of Lebanon. It is also known as Ouyoune el Simane.

«Mzaar» is the Arabic word for shrine or sanctuary. The highest peak in Ouyoune el Simane was called «Jabal el Mzaar» after a small Roman temple built on its top. It is believed that the Romans were using fire as signals to communicate between the coastal area and Baalbeck, or Heliopolis, through Faqra and the Mzaar peak.

Ski season usually stretches from early December to early April. Today, the ski resort is constituted of 42 hills that extend on 80 kilometers.

Skiing ranges between heights of 1,850 meters at Mzaar-Kfardebian, to 2,465 meters on the peak above Mzaar. Coastal towns and the capital Beirut can be seen on clear days.

The peaks of the Mzaar-Kfardebian mountain range vary between heights of 1,913 and 2,465 meters. Three other peaks are well suited for beginners, and even more, are adapted to skier of intermediate level.

There are 3 types of lift passes at the Mzaar resort: daily passes, short period passes, and season passes. Each type would cover one or more of the 3 ski domains available, to access junction, wardeh and refuge, full day(adults) 34$ weekdays, 67$ weekends, full day (children less than 16 years) 27$ weekdays, 54$ weekends, half day (after 12:00) 20$ weekdays, 37$ weekends.

A large variety of other activities and excursion are also available:

A paradise for ski and snowboard enthusiasts with 100 km of ski slopes and 19 ski lifts. The official club of the resort “club des sports” with champions who represent Lebanon in international competitions: The home of the Braves. In addition to a space dedicated only to children to have a first connection with the snow. Available in Warde and supervised by a team of trained instructors.

If you like walks, climb high and train in a peaceful and magical setting, the resort offers a completely free cross-country ski trail! Live a physical and revitalizing experience on the various circuits starting from the button of refuge to the top of Mzaar. Also, you can explore the mountain by exercising using “raquette” against a peaceful, magical ground. They are available to rent from intercontinental store rental level. And if you are looking for an escape and some excitement you could try snowmobiles and discover another side of the mountains.

On the way up to Mzaar ski resort you can eat for breakfast start your day in a positive tone with Em Bashir. I have never been a fan of mankoush, but the moment I tried Em Bashir, I was struck by the heart. The dough is unique. And for the love of lahme baajine you must try Afif’s delicious food, the man behind the Mar Charbel bakery, is a must stop on my trip to street restaurants in Faraya - especially if you are looking to have a laugh while enjoying delicious bites. Also, you can find Abou Artine They prepare homemade food with an Armenian touch that is like nothing you have had before. My favorite is homemade soujok, instantly baked on Saj, filled with the famous Armenian meat.

On your way back from mzaar, at lunch time you should pass by El mexicano restaurant up on the Faraya roundabout, where food is prepared by Fernando and his beloved wife Edith. This is not another Tex-Mex restaurant, but a real Mexican restaurant where you can taste and enjoy the real flavors of Fernando's hometown; Real flavors of South America: Quesadillas, enchiladas, tacos, and mouthwatering desserts. Moreover, Le Relais. One of the first restaurants to open in Kleiaat. If you are spending the summer in Keserwan or simply living in the region, you will get to know Le Relais. This famous place is not only a restaurant but is also known as a producer of bread and other related unique products that are in supermarkets in the country. Le Relais already existed in front of the Wooden Bakery and Moulin D'Or… It still serves great food, generous portions in a pleasant atmosphere.

And if you are in the mood for some crepe head to Mr. Crepe in Feytroun settled next to Supermarket Bou Khalil on the Feytroun highway leading to Mzaar Skiing Resort. They have been serving the same quality crepe mix for the past 30 years.

In 1960, Sami Geammal, Emile Riachi, and a group of pioneers installed the first ski lift imported from Switzerland, on the “refuge” hill and built the first four chalets in the region.

In 1963, Faraya Mzaar - Tourism and Winter Sports Company was founded with Sheikh Salim El-Khazen, its main shareholder, and funded by banker Joseph Abdo Khoury, who later became the company's president and managing director. The company received the concession to build and operate ropeways on land owned by the Kesrouan county municipalities. In 1965, Mzaar Hotel opened its doors, and the company built its first chairlift in Jabal Dib Hills. The connection between "Refuge" and "Jabal Dib" was established in 1968 with the installation of the third elevator of the facility, called "Jonction". During the civil war in the 1980s, the Mzaar Company was taken over by the Saudi Group al Mabani, led by Fouad Rizk and Nehme Tohme. After the Lebanese civil war ended in 1993, New group, began the expansion of the facility when a three-seater chairlift was installed to reach the summit of Mzaar, the highest peak in the region, followed by more chairlift. In 2012, the facility's number of elevators reached 20, with approximately 80 kilometers of slopes. 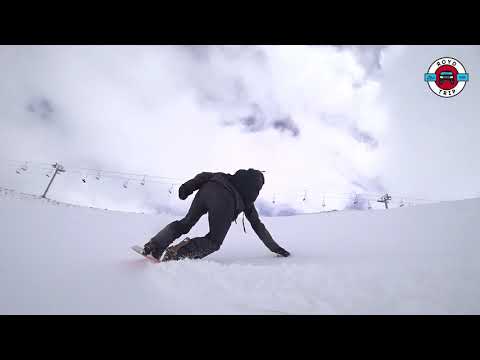 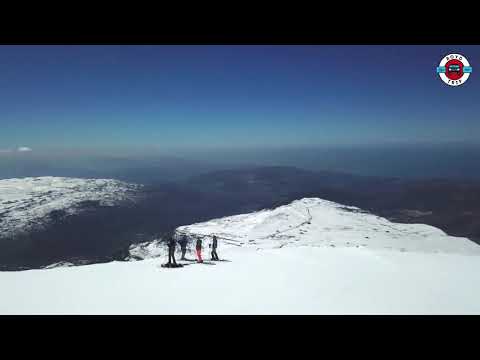 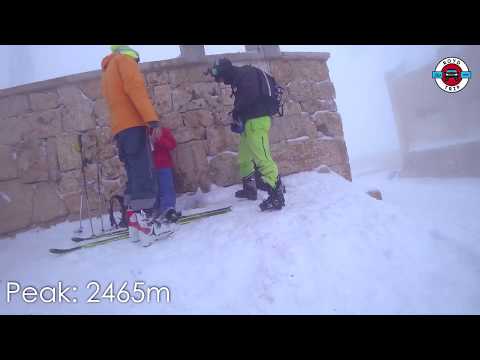 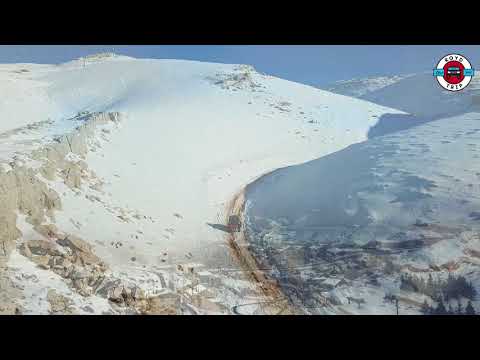 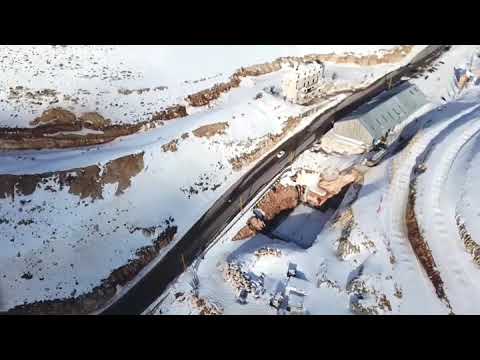 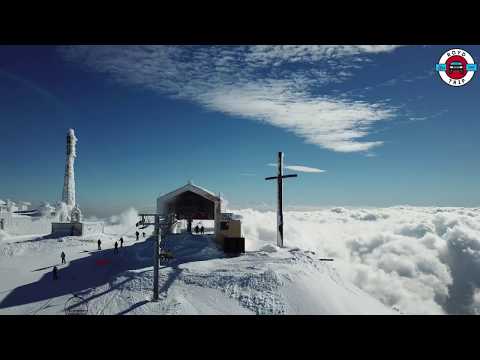