Vast wetlands that make you feel like you're in the Shire from Lord of the Rings!

This vast, picturesque, & untouched wetland in West Bekaa makes you feel like you're in the Shire (from Lord of the Rings) !

Aamiq is a private land, you need to pay 5$ to enter. It's very big and takes hours to go through.
You can either walk or hike it on foot. There are many trails there with very picturesque and unreal scenery.

They usually are open till around 4-5pm, so it is better to come early to make sure it's open.

Words cannot properly describe this place, so simply check out the video and photos!

Exploring Aamiq is done through a nice walk all over, it's fairly big and can take some time, so biking is also a nice option.

Considering how accessible the place is, you only need some water for the walk/hike, other than that you can stop anywhere to get food/drinks.

There's a restaurant facing the reserve "Tawlit Aamiq" that's on a small hill with a great view over the landscape.
The place serves some of the best local traditional food.

An alternative very known place to go to is "Shams" restaurant in Anjar. Eventhough it's a 30 min drive, why not tour more since you're touring around!

On your way there, you would also pass Taanayel, which is known for its dairy products, so Labneh for breakfast would be nice.

Aammiq is a village in the Western Beqaa District in Lebanon. It is also the name of an archaeological site.

It was first excavated by Jacques Cauvin in 1963, then again by M. Cavalier in 1964, 1965 by Lorraine Copeland and Peter Wescombe and Jacques Besançon & Francis Hours in 1971.

Two periods of inhabitation were found, the first period between 12000 and 10200 cal. BC was Natufian or perhaps preceramic neolithic where a skeleton was found covered with red ochre.
Tools with agricultural purpose included mortars, grinders and stoneware basalt pestles. Other brown flint lithics recovered include a triangle, blades, scrapers and picks, tools suggested pre-natufian occupation.

A late neolithic period was also detected at around 5000-4500 cal BC (Ubaid period) similar to late neolithic Byblos.
Ceramics found included some Chalcolithic sherds and lithics included Canaanite blades, axes and adzes, a long, polished plano-convex flint hatchet; many large flakes and blades and sickle elements. A fragment of a stalked arrow is the only trace of occupation between the periods, Chalcolithic occupation followed the older occupation at the edge of the marsh at Mallaha.

The results of a pollen core from Aamiq was published in 2008 suggesting the area was used for grazing in the neolithic while the Lebanon and Anti-Lebanon mountains were being deforested. This is supported by Heavy Neolithic tools manufactured in specialized workshops such as Kamed el Loz I, Souwan and Wadi Ms?'l el Hadd and a special design of flint called an Orange slice found at sites like Majdel Anjar I, Dakwe I and IIHabarjer III, Qaraoun I and II, Kefraya, and Be?'dar Chamou't.

After visiting Aamiq, one can drive about 30-45min to visit Baalbek or Anjar for some historical ruins.
Visiting Zahle, which is just 20 minutes away, is also nice. It is a nice town which has vibrant activity and is full of nice restaurants & pubs.
There's also the Lady of Zahle which offers great views. 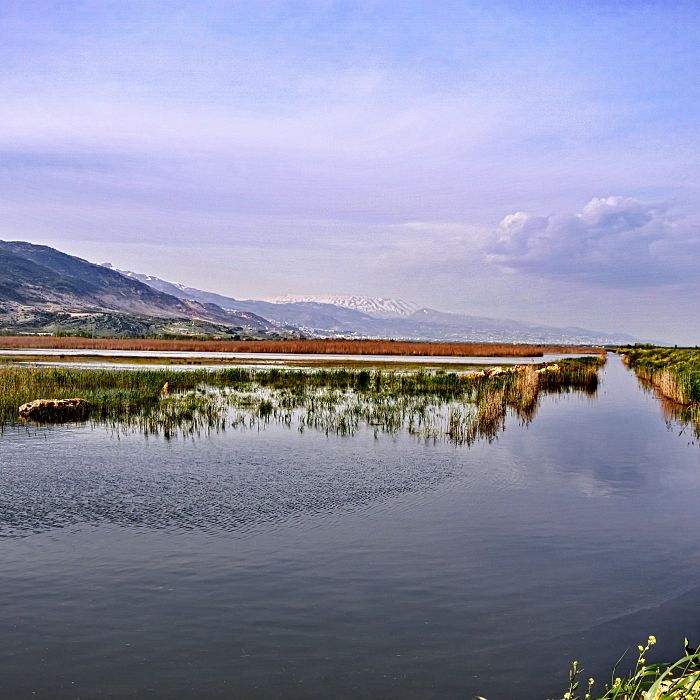 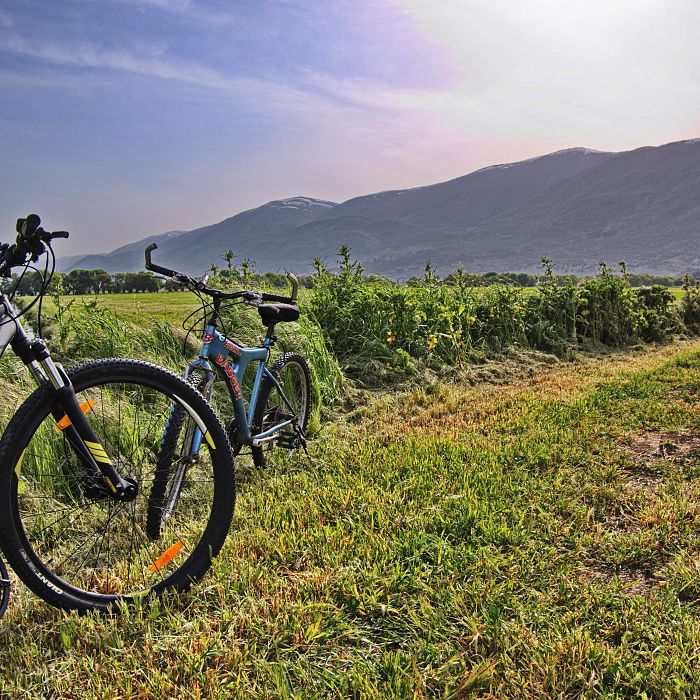 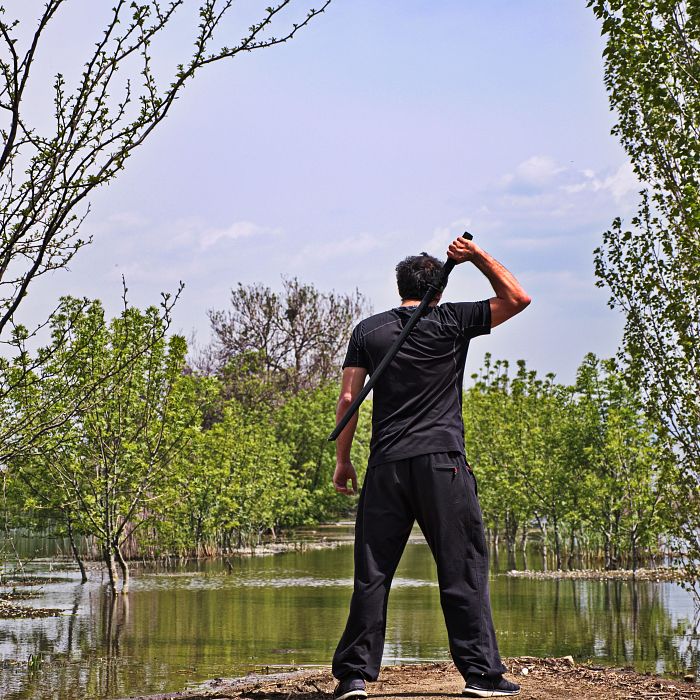 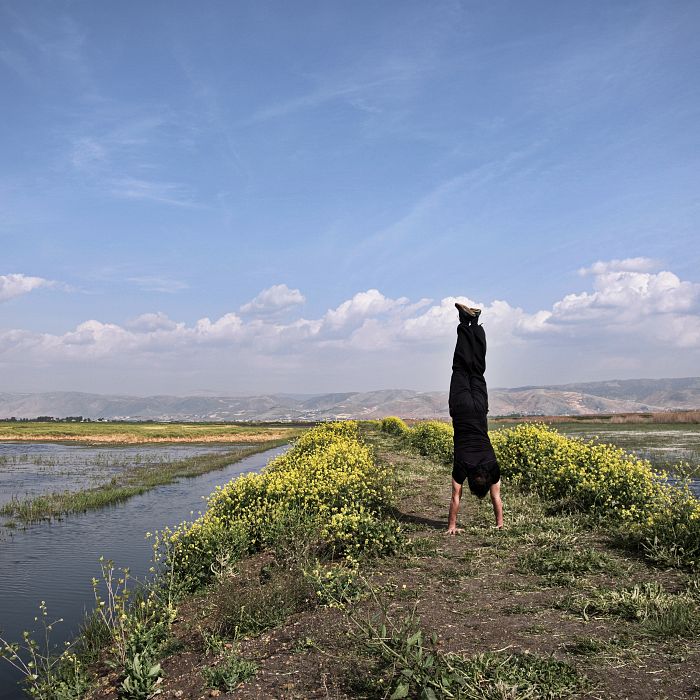 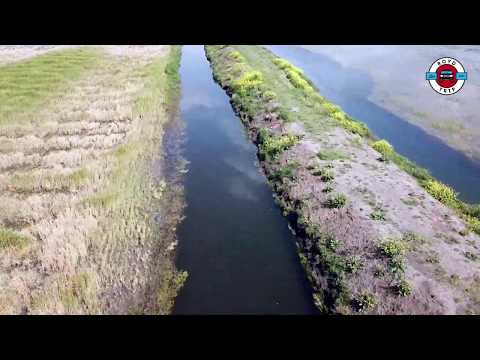